What Is G-Sync ULMB 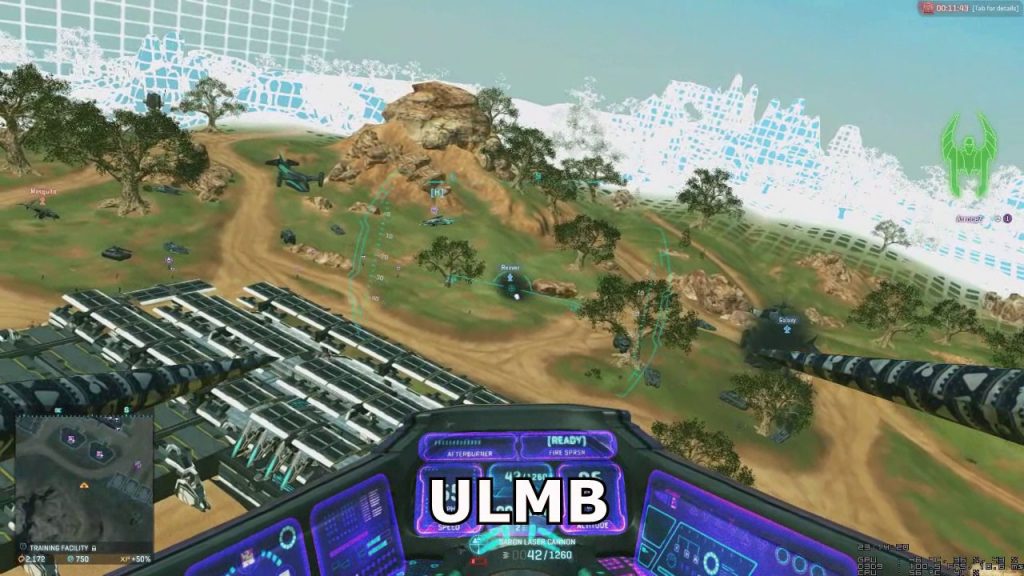 What Is G-Sync ULMB?

In games, the frame rate (amount of generated frames per second) fluctuates accordingly to the intensity of the work required by the graphics card.

This introduces a dilemma for gamers in particular. They can usually choose one of two main options that determine how the graphics card passes frames to the monitor: “VSync OFF” or “VSync ON”.

The clever heads at NVIDIA have come up with a solution to the input lag problem with the “VSYNC ON” option: G-SYNC.

It is possible to get the monitor to adopt a variable refresh rate by integrating a so-called G-SYNC chip into specific monitors.

You will not get screen tearing or visual latency, you typically know from having VSYNC disabled.

You won’t get the stuttering and input lag associated with VSYNC enabled either. This is why we think the best gaming monitor should feature this technology or another Adaptive-Sync technology.

G-SYNC only works via DisplayPort and to use it, you need a compatible monitor and GPU (NVIDIA GeForce GTX 650 Ti Boost or higher).

This will not work with an AMD GPU, but AMD has its own version labeled FreeSync.

Major monitor manufacturers are extremely excited about this innovative technology. AOC, ACER, ASUS, BenQ, Philips, and ViewSonic all plan to release PC monitors with G-SYNC or they already have.

G-SYNC is not limited to TN panels, so we will also see monitors with IPS panels with this technology built-in them.

While G-SYNC will provide a smoother gameplay experience by eliminating screen tearing, reducing stuttering, and decreasing input lag, it does not affect motion blur.

Many gamers already use LightBoost, if they have a compatible monitor, but it is meant for 3D Vision and requires forced activation for 2D.

What Is G-Sync ULMB for you CRT-like motion clarity but reduces brightness?

The good news is that all G-SYNC monitors will have a mode, which is superior to LightBoost, called ULMB (Ultra Low Motion Blur) available. However, it can not be activated at the same time as G-SYNC.

This is a list of monitors, which have or will have the G-SYNC technology.

For various purposes, we’ve made a dedicated page to the list of G-SYNC monitors. Feel free to link to our G-SYNC monitor list from anywhere you would like. The list gets updated every week with new additions.

And this is also recommended for you: ViewSonic Xg2530 G Sync

Our technical experts have both passion and innovation when it comes to building electronics-based projects.

We have a clear and honest review method that relies strongly on customer opinions as well as feedback and suggestions from our readers. We scour thousands of online reviews and use our personal experience to suggest the best products for our readers. 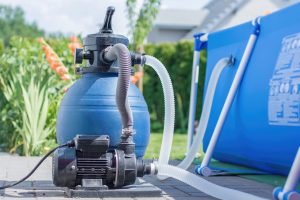 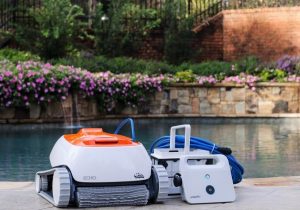